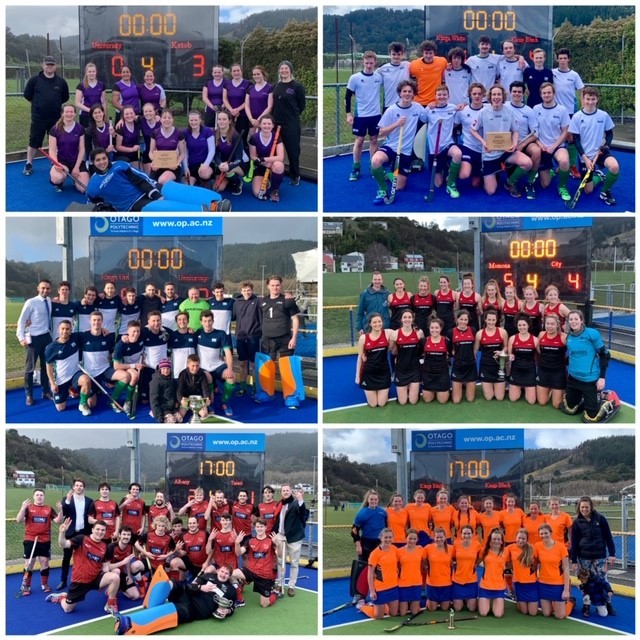 The 2019 Otago Hockey club finals were completed in the weekend with a number of champions crowned in cut throat shoot outs.

In Saturday's Division 1 & 2 finals three of the four games were determined by shoot out.

Congratulations to the following title winners for 2019.