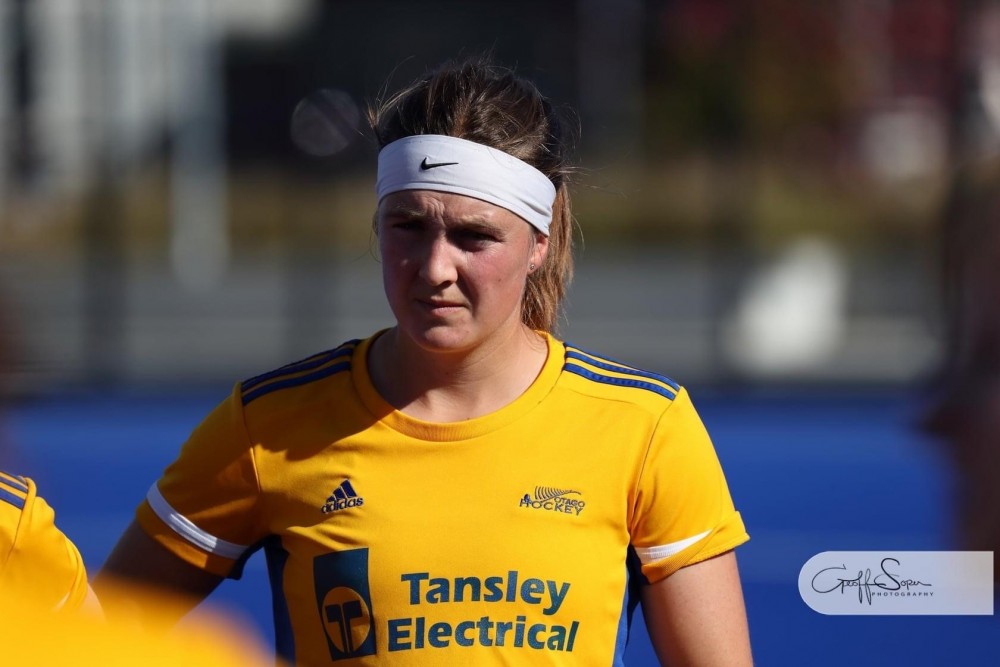 We are delighted to announce our Otago Men and Women's NHC squads as well as teams for this weekends Otautahi Cup in Christchurch. Congratulations to all those who have been selected.

The Otautahi Cup includes Canterbury, Wellington, Canterbury B and Otago and will be ideal preparation for the NHC which is set to be played at home in Dunedin 11-17 September.