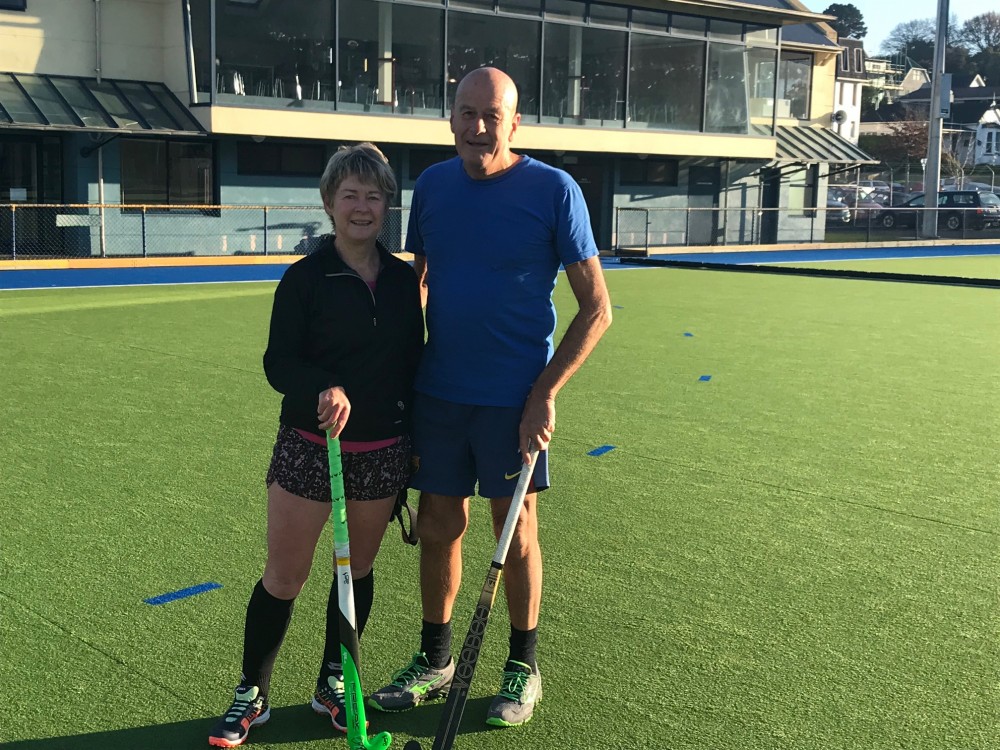 Vicki Rewcastle (60+), John Daniel (60+), and Peter Ashton (65+) have been selected for the New Zealand Masters Hockey teams which will compete in Barcelona in June/July for the World Cup. New Zealand has 13 teams competing in age groups from 35+ to 65+. The competition is held biennially and has attracted so many teams the the tournament has to be divided into Masters and Grand Masters (60+) to accommodate the numbers.

There are over 50 teams playing in the Grand Masters from all over the World. The three players have been practising hard for the past six months and are all looking forward to playing with 'people their own age'.