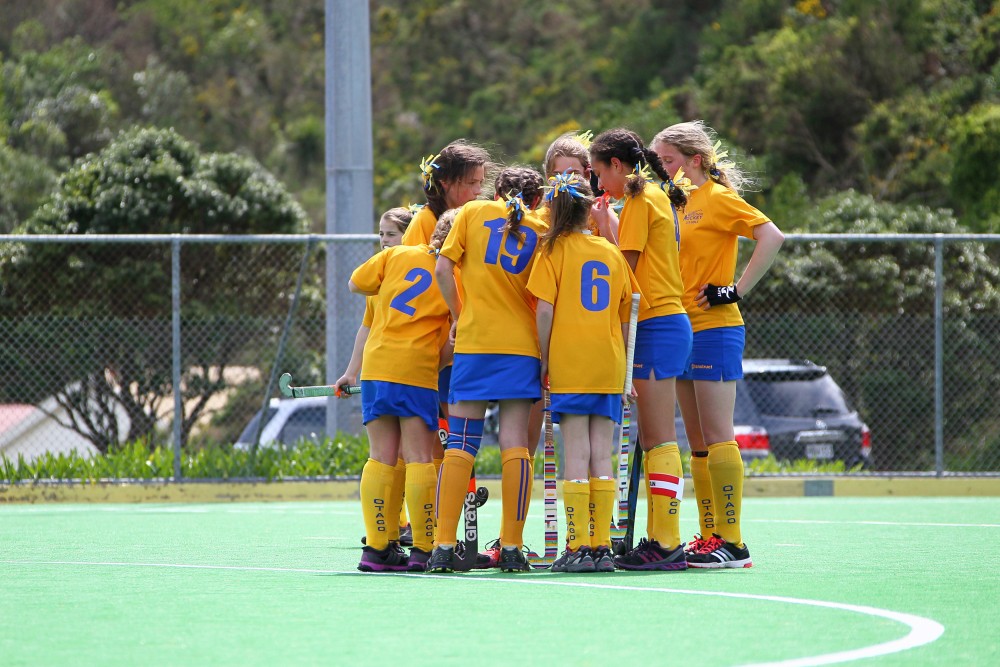 U18 Squads Announced Ahead of National U18 Tournament

Congratulations to those selected in the Otago U18 Wider Training Squads: