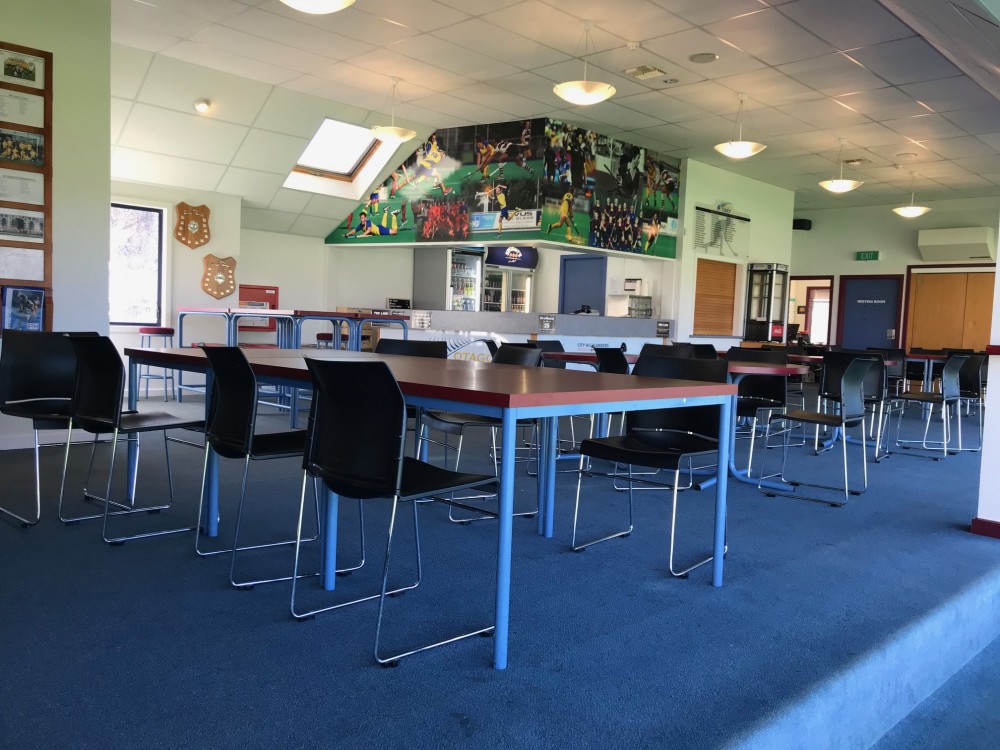 The board of Otago Hockey have reviewed the constitution and proposed some changes for the upcoming AGM.

These changes will be voted on at the AGM on Monday the 30th of March at 7pm.

A summary of the changes and full proposed constitution are as follows. The most significant changes are in longer term for board members and a change to a balance of elected and appointed board members rather than all elected.

The Board over the last year has reviewed the Constitution comparing our current document with other regions and others sports and the current structure of the Association.

The major area for review has been succession planning and providing a board that gives some security to staff and the clubs. Most suggested changes either address that or are added in to ensure better clarity of the current structure.

Paragraph 4 is totally new and is consistent with Hockey NZ practice. It does not change the situation but provides a framework should there be any changes in the future.

Paragraph 5 - the Objects have been simplified

Paragraph 6 - membership has been broadened to include volunteers and supporters and to provide us a mechanism to have rules and manage anyone at games should we need to without necessarily using the only other mechanisms which require police or other agencies being involved.

Paragraph 8-18 have most of the substantial changes and while they incorporate some of the old they also have some new.

The paragraphs follow the structure of the organisation Council which is made up of Officers being the Patron, President, Life Members and Delegates.

Their role is to hold the AGM and that includes electing members.

In the new rules the Council elects the Officers instead of annually they can elect for up to 3 years. We will be suggesting that these elections are staggered with 2020 appointing a President and Vice President for one year and confirming our current Patron for another 2 years.

The next change is electing only 4 members and the Board appointing upto another 3 depending on the skill mix needed and the strategic work needed in the next year. Again we will be seeking 1, 2 and 3 year appointments.

The Board duties and roles have been simplified to reflect the current running of the Association.

Paragraph 19-26 have been largely unchanged except the role of Treasurer has been removed as this responsibility lies with the whole Board.

24.6 has changed from a mandatory ‘shall’ to a ‘May’ provision for  suspension.